Brennan Investment Group, LLC, was recognized for “Industrial Project of the Year” by the Tampa Chapter of NAIOP for its 1,011,697 square feet state-of-the-art distribution space on the I-4 corridor.  The project, CenterState East Logistics Park (CLP), is part of an expanding distribution park in Lakeland FL. It comprises two campuses (CLP East and CLP West) midway between the Tampa and Orlando.  At CLP West, 1,045,412 square feet was developed and leased to a major beverage distributor. CLP East Building 400 delivered 1,011,697 square feet in July 2021. These state-of-the-art industrial buildings total over 2 million square feet and were initiated without a tenant, making this the biggest speculative commitment in Central Florida.

Both facilities feature 40 foot clear height and are located in the epicenter of the I-4 Corridor, midway between Tampa and Orlando. This location is key for distribution and logistics firms where as many as 20 million people can be reached within a 24-hour drive. The property and the park were designed to serve the significant demand for manufacturing, assembly, and distribution uses throughout Florida. Brennan master planned CenterState Logistics Park.

Bob Krueger, Brennan’s Southeast Managing Principal, is responsible for the oversight of CenterState Logistics Park and is one of the most accomplished development professionals in the Florida market. Mr. Krueger, recently inducted into the NAIOP Hall of Fame, has been named NAIOP Developer of the Year on three previous occasions in 2006, 2007, and 2018. Mr. Krueger pioneered I-4 “big-box development,” building First Park at Bridgewater, in 2004, the first major Class A development built in Lakeland.

Brennan has emerged as one of the leading developers in the United States with 15 million square feet planned or under construction. “Our allocation of capital to industrial development follows the secular trends of technology-induced demand. We’ve witnessed that through e-commerce, driving distribution absorption, and increasingly from robotics creating manufacturing space demand,” observed Michael Brennan, Brennan’s Managing Principal and Chairman.  “We capitalize on these trends by selecting great in-fill sites, building state-of-the-art buildings and staffing our regions with local market experts.” 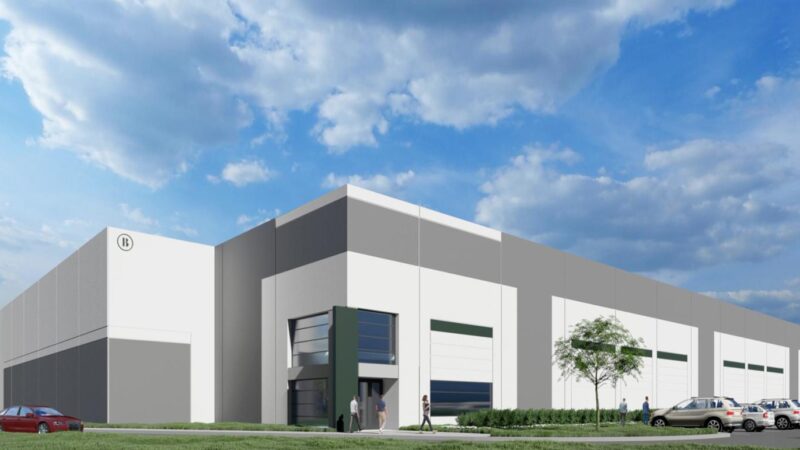 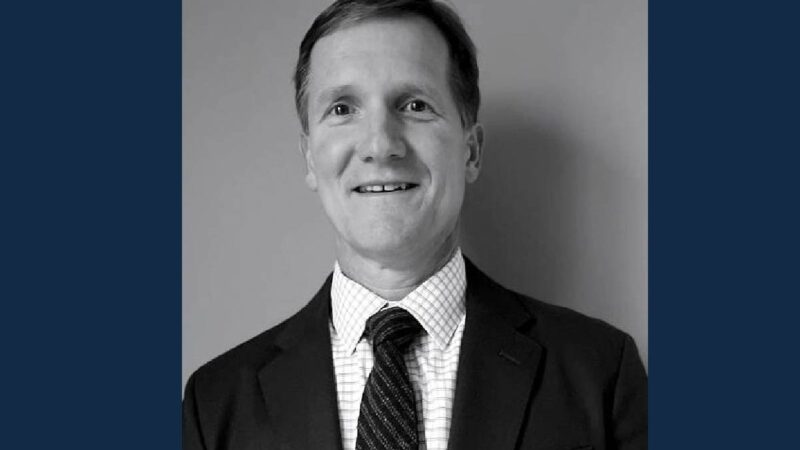 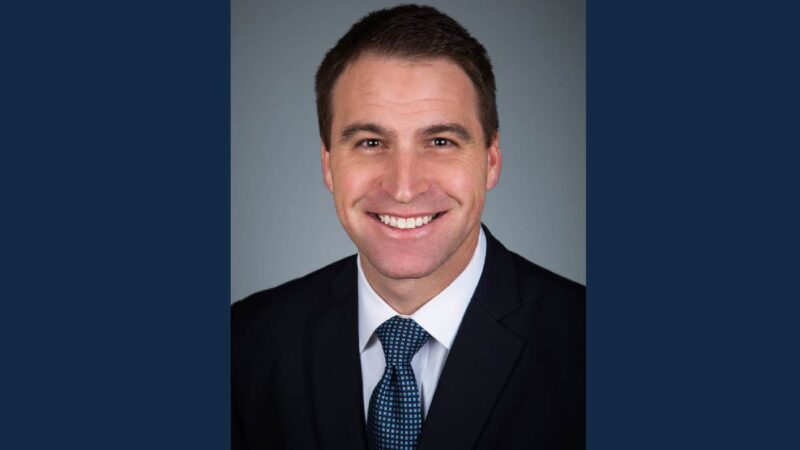