Brennan Investment Group (“Brennan”), a private real estate investment firm that acquires, develops, and operates industrial facilities throughout the United States, has acquired 8.28 acres at 14101 East Otero Avenue in unincorporated Arapahoe County, which is situated within the Denver, Colorado metro area. The property is well-located in the Southeast industrial submarket of Denver, roughly three miles east of Interstate 25 and one mile north of E-470.

“High quality submarkets, combined with state-of-the-art design and construction has been a winning formula for our Denver developments,” explains Brian Roach, Brennan’s Managing Principal for the Mountain West Region. “Our third Dove Valley development will be no exception. The new building will be completed by the fourth quarter of 2023.”

“Our investment strategy capitalizes on the favorable demographic patterns of the Denver metro area,” said Scott McKibben, Chief Investment Officer and Managing Principal of Brennan Investment Group. “Both the State of Colorado and the metro Denver area are strong locations for population and employment growth, consistently ranked within the top five nationally in both categories.”

Brennan Investment Group co-invests with private and institutional capital to achieve outstanding risk-adjusted returns. The company has 12 regional offices throughout the United States and the firm’s management team is among the most accomplished in its industry, having invested in over 5,000 properties covering more than 60 cities throughout the United States, Canada and Europe.

For more information on Brennan Investment Group, go to www.brennanllc.com. 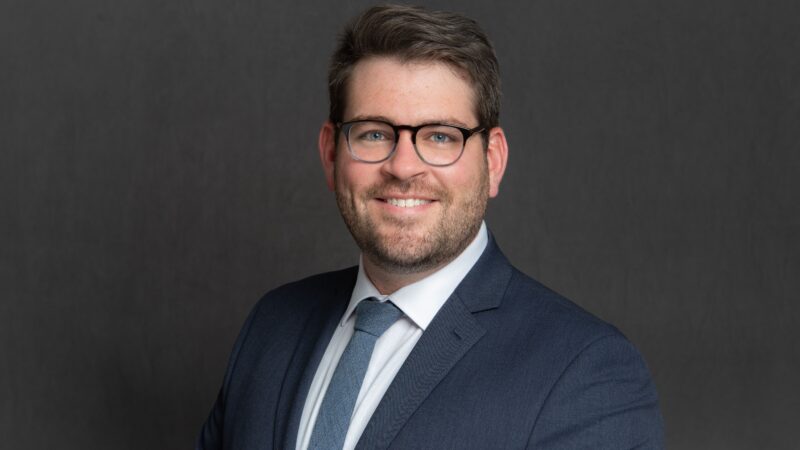 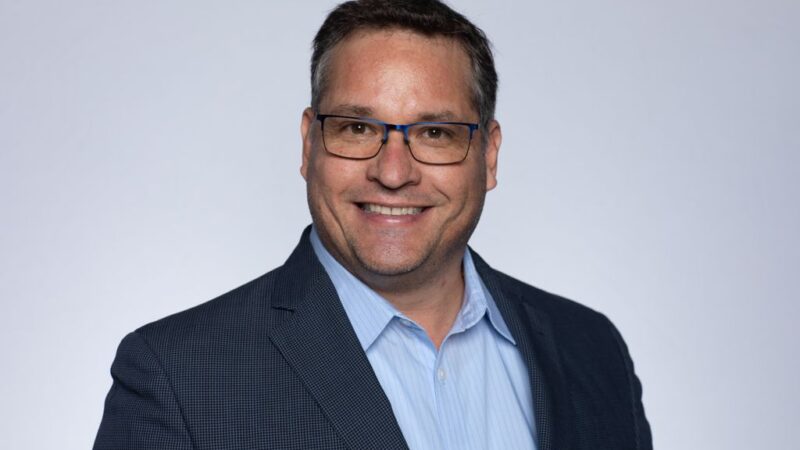 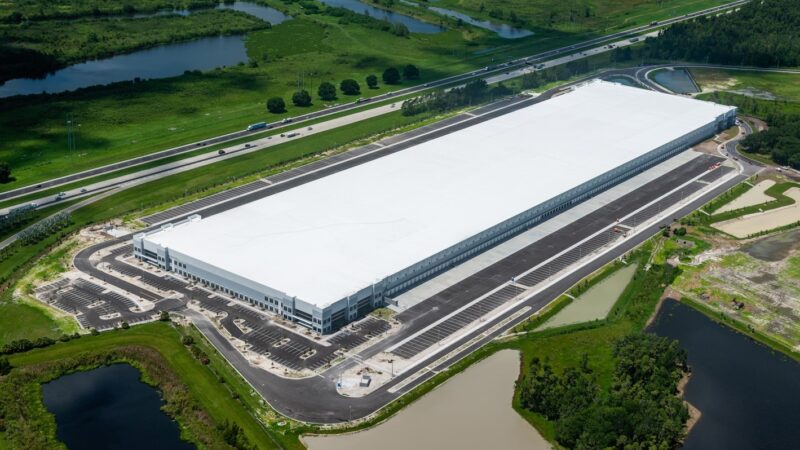