Responsible for investments and operations in Atlanta, Savannah, and Memphis 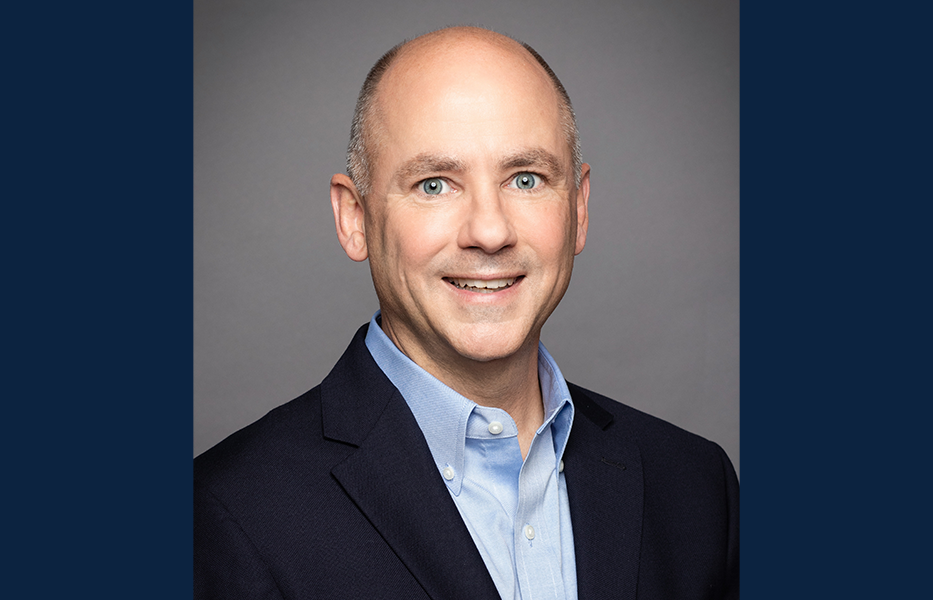 Brennan Investment Group, a private real estate investment firm that acquires, develops, and operates industrial facilities throughout the United States, is pleased to announce that Victor Segrest has joined the company as Senior Vice President. Mr. Segrest will be responsible for acquisitions and developments in Atlanta, Savannah, and Memphis. Additionally, he will oversee all operational activities, including leasing and management.

“I’m thrilled to join Brennan,” said Segrest. “The Southeast is an area with strong demographics,  significant population growth, low vacancy and hosts the Port of Savannah. Brennan Investment Group has a successful track record in industrial real estate, an entrepreneurial approach and the resources to capitalize on opportunities.”

Before joining Brennan, Mr. Segrest was a Senior Director in the industrial group for Franklin Street based in Atlanta. Prior to Franklin, Mr. Segrest worked for several leading industrial development and brokerage firms including Industrial Development International (IDI), M.D. Hodges, CBRE, and Lee & Associates. Over the course of his career, he has executed $1.1 billion in leasing, sales, and development transactions.

Brennan Investment Group co-invests with private and institutional capital to achieve outstanding risk-adjusted returns. The company has 13 regional offices throughout the United States and the firm’s management team is among the most accomplished in its industry, having invested in over 5,000 properties covering more than 60 cities throughout the United States, Canada and Europe. 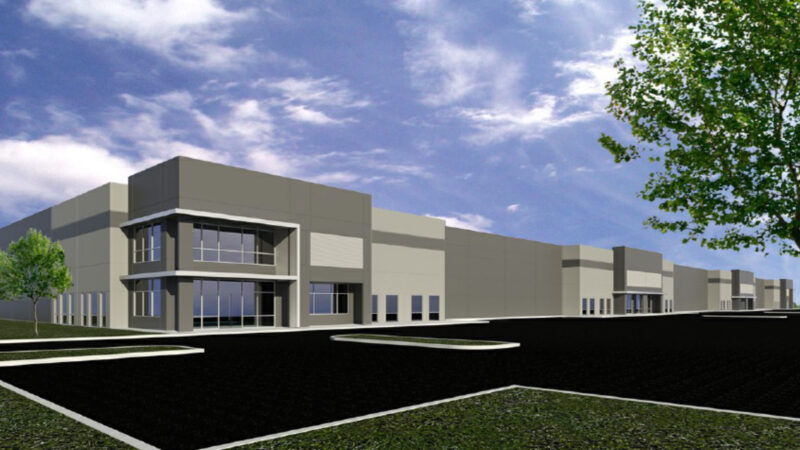 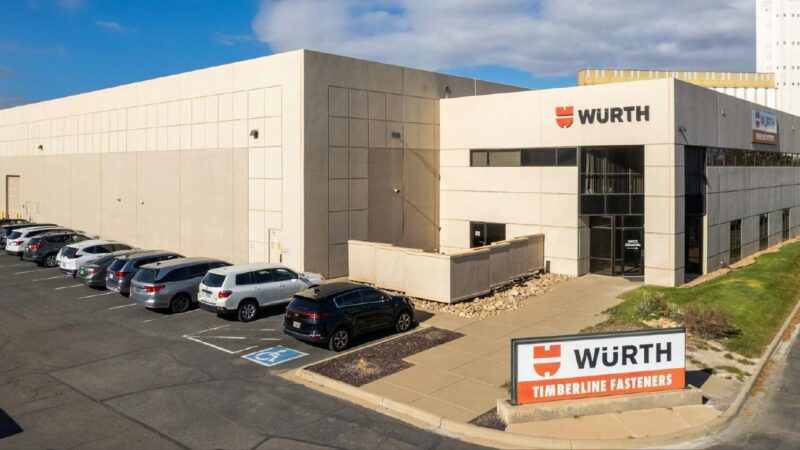 Aggregate investments made in Denver have reached $335 million
Read More