Mannington Mills, a flooring manufacturer and distributor,  sought to consolidate and relocate its warehousing and distribution operation in High Point, North Carolina to it’s regional base in Georgia. However, they desired to keep their manufacturing operation in this location. Brennan purchased the building two-thirds vacant with one-third leased back to Mannington for 5 years. The building needed significant capital expenditures including a new roof and rectification of deferred maintenance items.

Given the strong demand for well-located, and highly functional space in the Triad area, Brennan leased the vacancy to a new tenant shortly after Brennan’s acquisition. Brennan completed the capital improvements prior to the occupancy of the new tenant.

Brennan’s ability to underwrite the risk associated with market vacancy, manage the renovations and aggressively seek and secure a replacement tenant, led to strong and compelling value creation. The investment was monetized to an investment fund 1 year from acquisition. 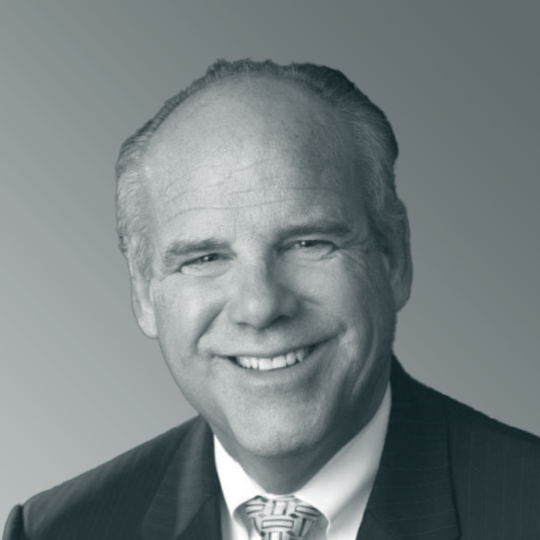