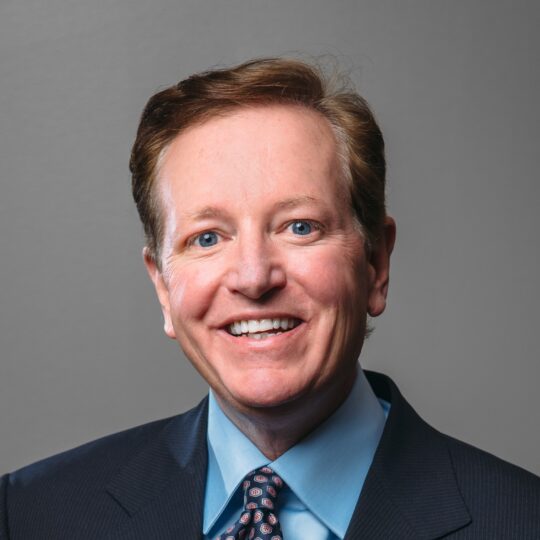 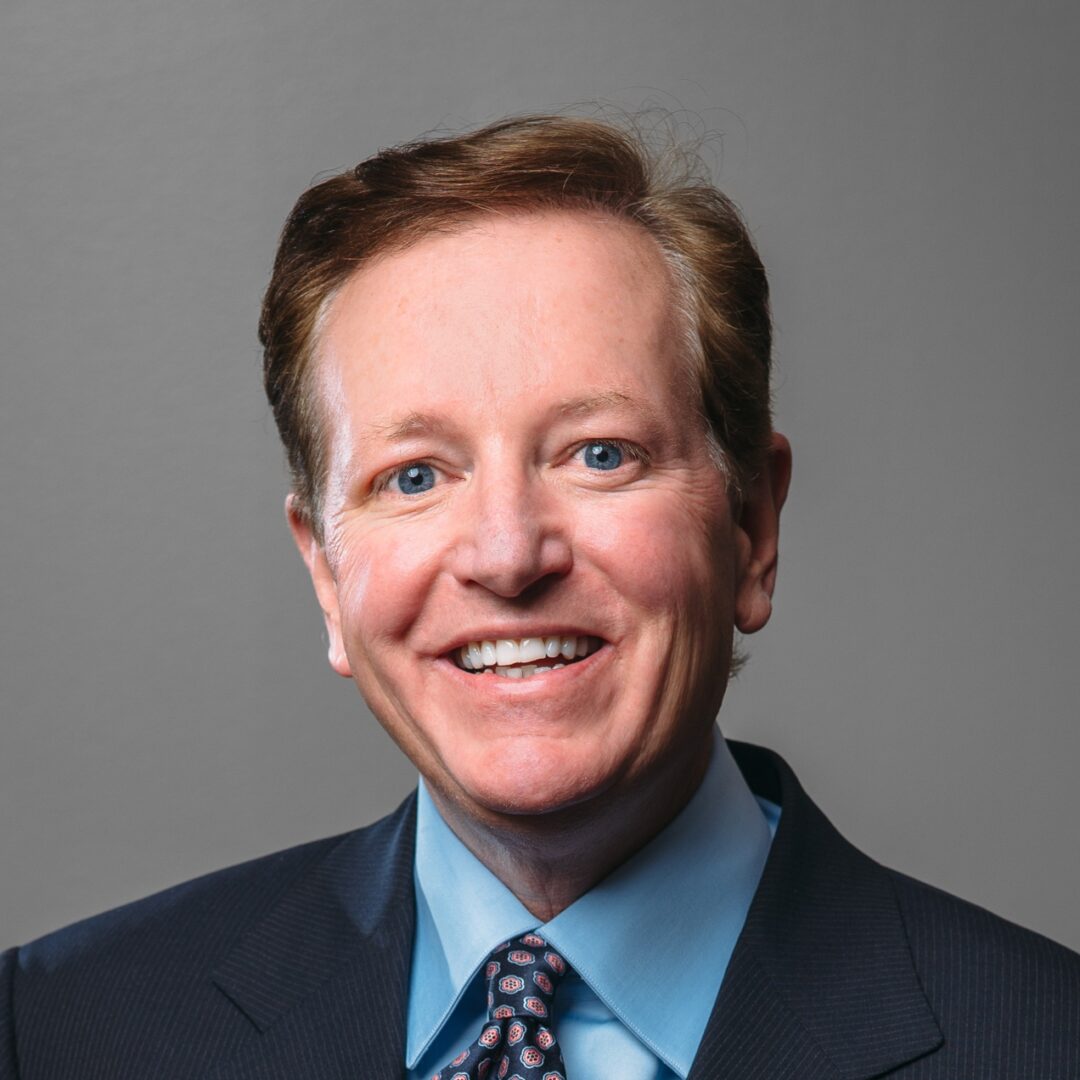 Mr. Brennan served as the co-founder, CEO, and a director of First Industrial Realty Trust for 14 years before founding Brennan Investment Group. In the 10 years since then, his leadership has helped grow Brennan into the second-largest private industrial real estate owner in the U.S.—an entrepreneurially led and institutionally managed national platform supported by regional offices from coast to coast.

Outside of Brennan Investment Group, Michael directed the writing of The Guide to Classifying Industrial Property Types, the definitive resource on the industrial property sector. He has appeared on CNBC, CNNfn, and Bloomberg Television, and currently serves as Executive Director of the University of Wisconsin’s James A. Graaskamp Center for Real Estate, a program that is consistently ranked among the best real estate programs in the world. Mr. Brennan also serves as a member of the Board of the Technical Committee for FIBRA Macquarie, a publicly-traded company (BMV: FIBRAMQ) and premier owner of Mexican industrial and retail real estate, and The Real Estate Roundtable’s Advisory Membership. 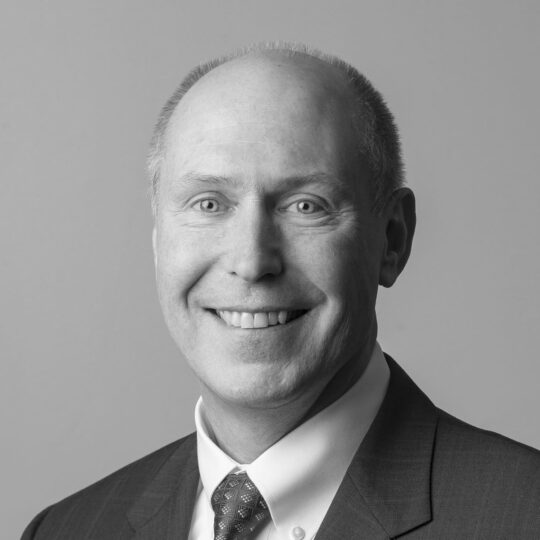 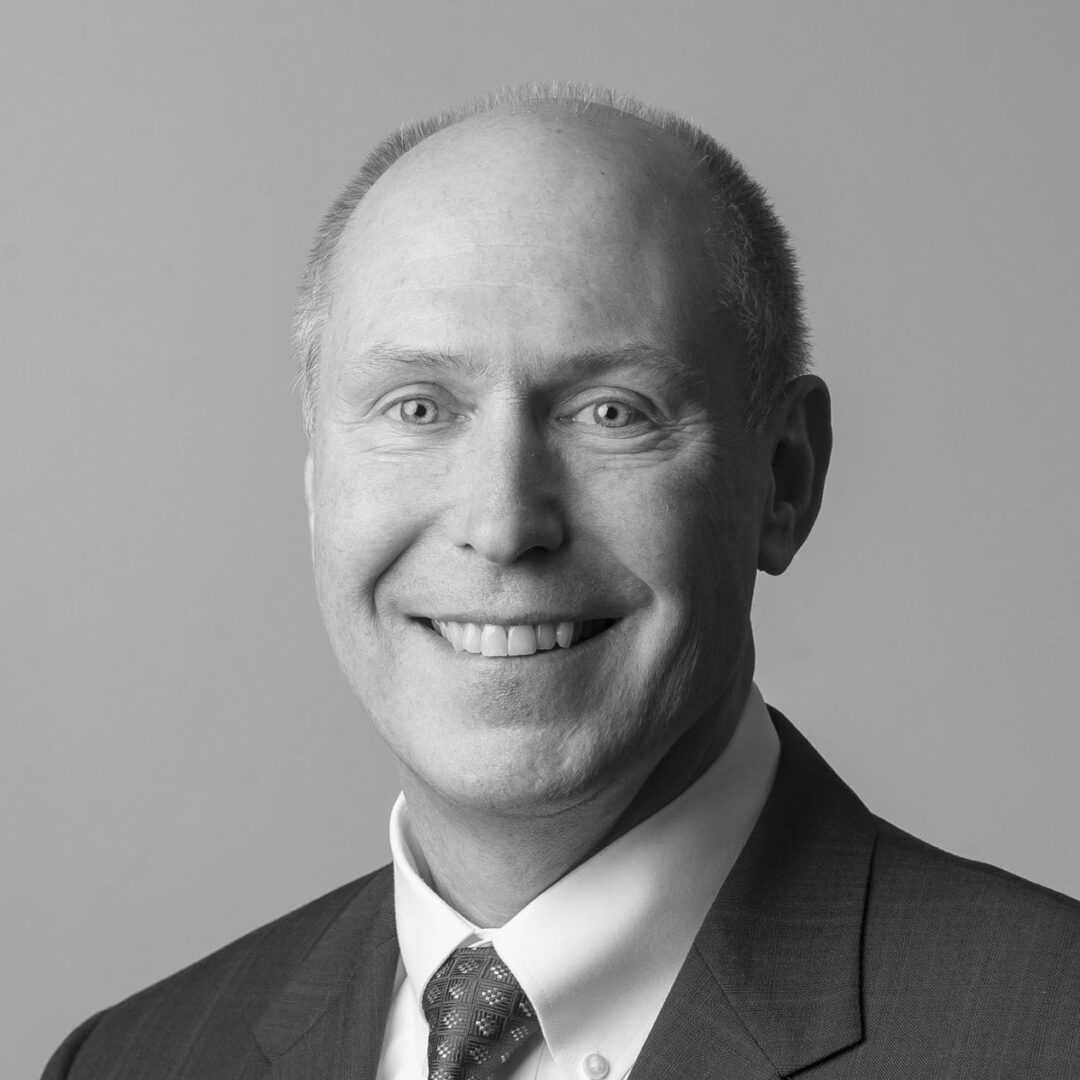 Jeff Dyrda is the Chief Financial Officer of Brennan Investment Group and is responsible for directing the overall financial, accounting, treasury, and risk management functions of the firm.

Prior to joining Brennan Investment Group, Jeff most recently served as chief accounting officer for real estate development and investment firm CA Ventures, where he directed the accounting and finance functions. He also served as vice president of finance and accounting for Hyatt Hotels, where he oversaw the accounting and financial reporting for Hyatt’s global real estate business unit during their initial public offering. Jeff has significant finance and accounting experience within the real estate industry, including senior positions at Starwood Retail Partners, Pritzker Realty Group, Tishman Speyer Properties, and Jones Lang LaSalle. He started his career as an auditor with PricewaterhouseCoopers. 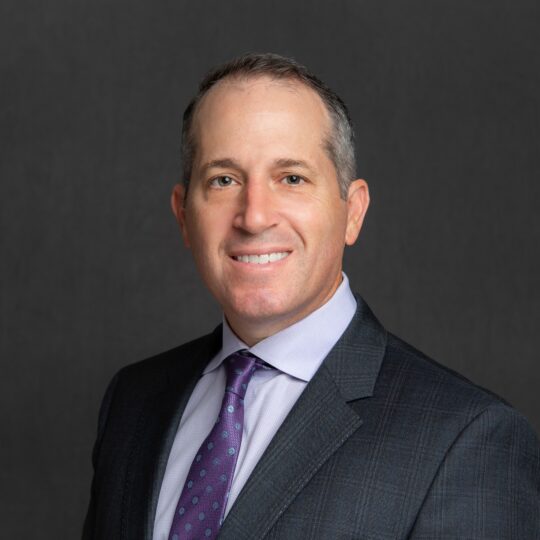 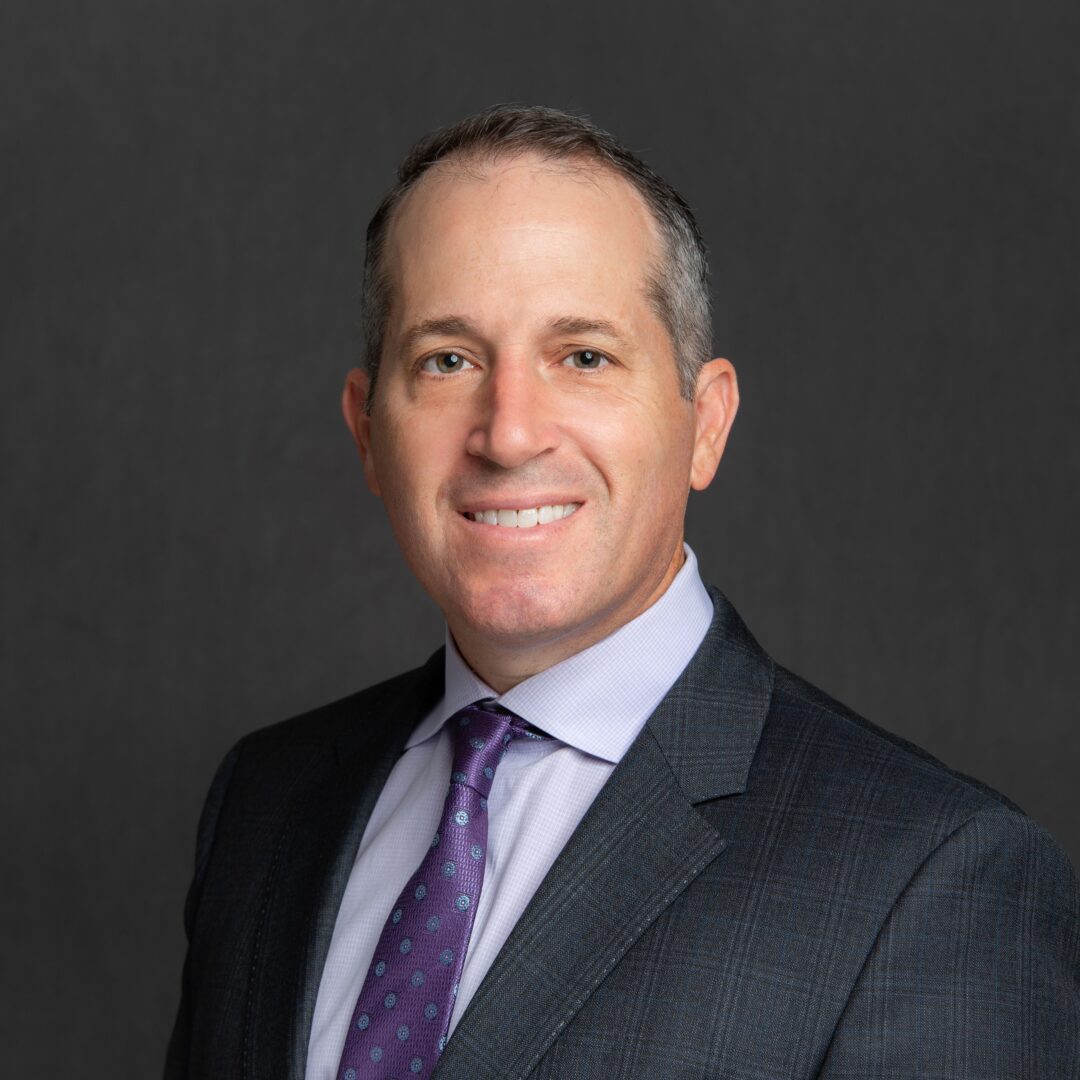 Sam Mandarino is General Counsel of Brennan Investment Group. He has extensive experience in a wide variety of real estate and corporate transactions as a principal and attorney.

Prior to Brennan Investment Group, Sam co-founded Madison Partners Realty in 2001, a company that purchased, managed, and leased over 5 million square feet of industrial buildings, primarily in the Chicago and Milwaukee markets. He directed the day-to-day operations of the company and co-founded and managed their property management affiliate—MPR Management Inc. Prior to founding Madison Partners Realty, Sam was an attorney in the real estate practice groups of Sidley Austin and Baker McKenzie.

Sam holds a Bachelor of Science degree in accounting from DePaul University and his Juris Doctor degree from the University of Wisconsin School of Law. He is also a Certified Public Accountant. 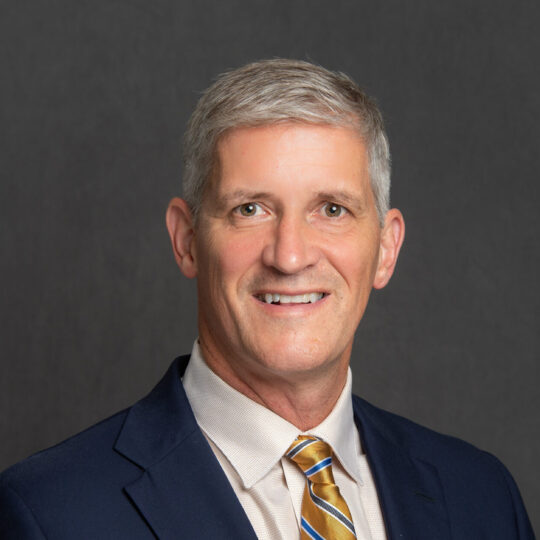 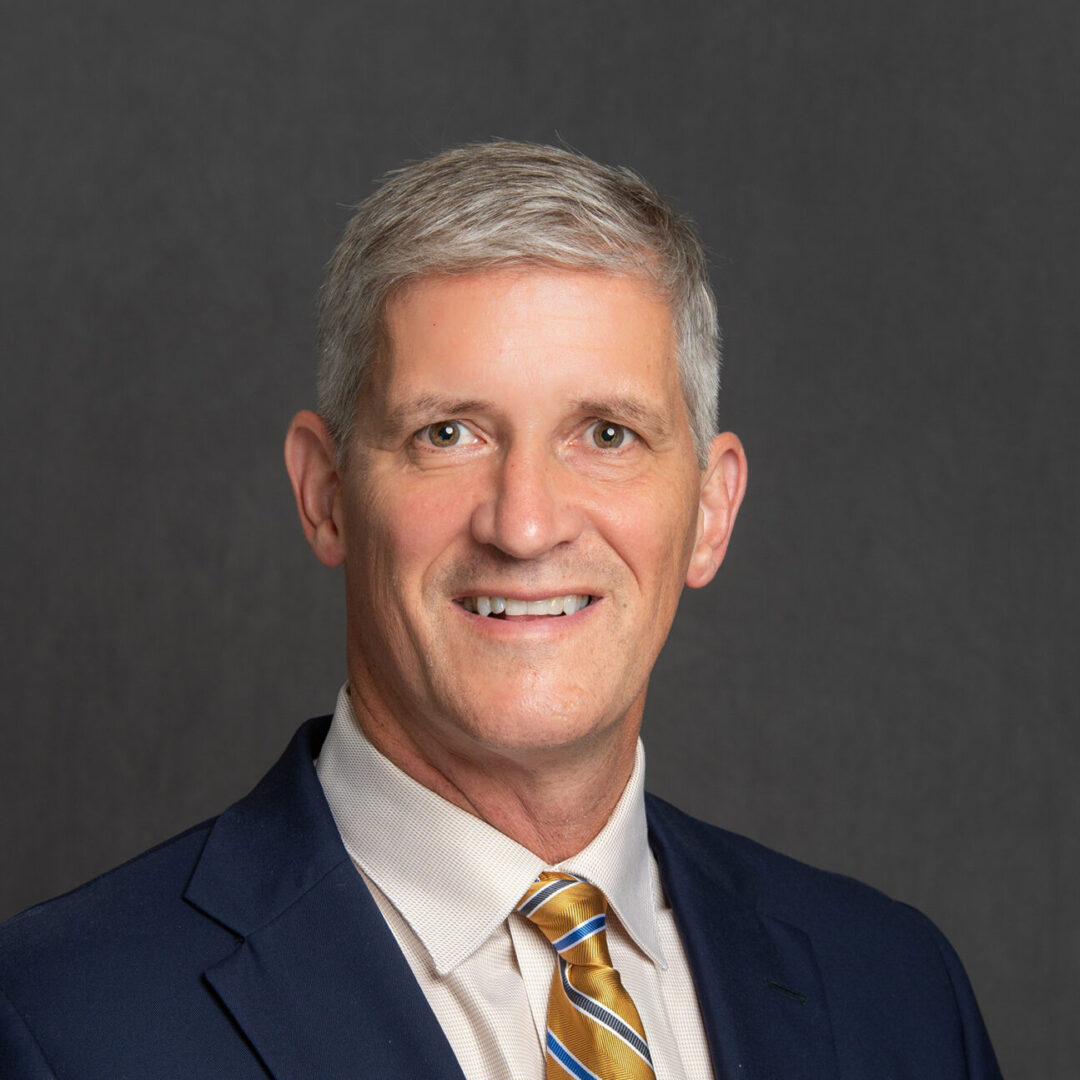 Prior to joining Brennan Investment Group, Mr. McKibben was the Co-Founder of Madison Partners Realty, which purchased, managed, and leased over 5 million square feet of office and industrial buildings in primarily the Chicago and Milwaukee markets. During his career as a principal of Brennan Investment Group and of Madison Partners Realty and as the Vice-President of Acquisitions of Prime Group Realty Trust, Mr. McKibben completed the acquisition and development of $9 billion in office and industrial properties.