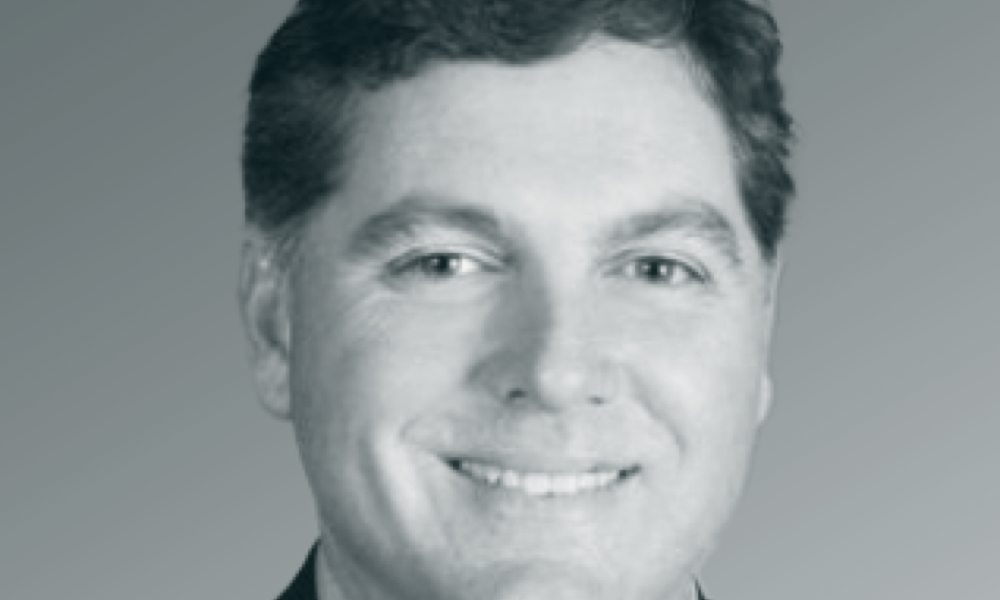 Troy MacMane is a Co-Founder and Managing Principal of Brennan Investment Group and serves on the firm’s executive and investment committees. He is responsible for industrial property transactions in Texas, Oklahoma, and Louisiana.

Prior to forming Brennan Investment Group, Troy was the co-founder of Trident Equity Partners. He was previously regional director at First Industrial Realty Trust, where he was head of the company’s acquisition and development program in Texas. He began his career at CB Commercial in Houston and then joined Trammell Crow Company in Austin. He has acquired and developed over $5 billion of industrial assets, totaling over 50 million square feet and 825 acres of land, in his career. Troy was a recipient of a “Top Producer” award at First Industrial, and in 2007 he received First Industrial’s “Deal of the Year” award.

Troy graduated from the University of Texas at Austin and served on the board of directors for NAIOP.