1,200,000 square foot development will be the largest speculative industrial project in Central Florida

CHICAGO, January 19, 2016 — Brennan Investment Group, LLC, a private real estate investment firm that acquires, develops and operates industrial properties on a national basis, has purchased approximately 112 acres of land in Lakeland, Florida. The site is bordered by Old Polk City Road on the north and State Route 33 on the south and sits one-half mile from Interstate 4. The property is located in the epicenter of the I-4 Corridor, midway between Tampa and Orlando.

Bob Krueger, Southeast Managing Principal for Brennan Investment Group, explains “the Florida industrial markets are resurgent with strong tenant demand. The I-4 Corridor in particular, given its central location within Florida, is seeing a significant rise in big box leasing as Florida’s in-migration of permanent residents and job growth leads the nation in most economic indicators.”  Krueger forecasts “Demographically, the Orlando-Lakeland-Tampa area is becoming a mega-region with a current population of about 6 million people that is projected to more than double over the next twenty-five years.” Krueger was the lead project developer on First Park at Bridgewater, the first major Class A development to be built in Lakeland in 2004. 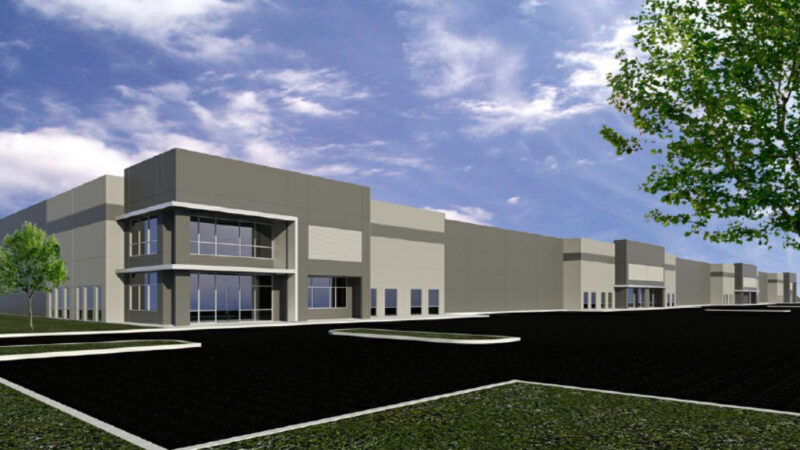 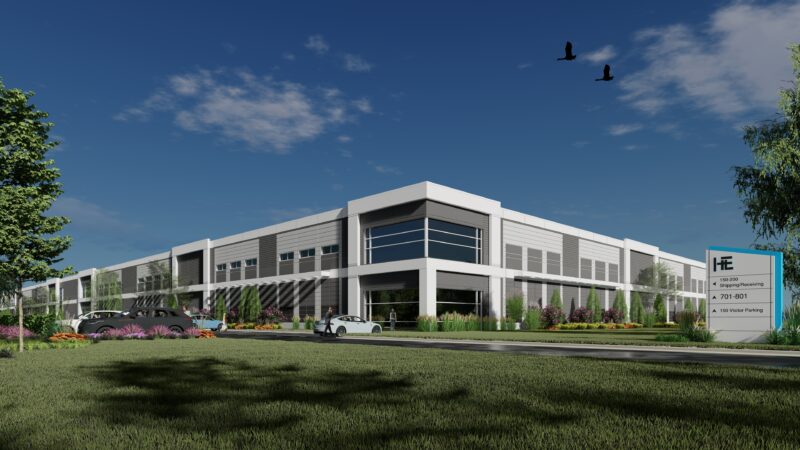