Located in Greater Cincinnati, where leasing activity tripled in 2021

“The land site we acquired is classic in-fill and will meet the expanding needs of both 3PLs and general retailers and wholesalers,” commented Doug Lance, Brennan’s Vice President who has responsibility for multiple midwestern markets, including Cincinnati, Columbus, Indianapolis, Dayton, and Louisville. “In addition to the site’s access to I-75 and I-275, the Cincinnati-Northern Kentucky International Airport (CVG) is in close proximity.  Because CVG is home to DHL and the new Amazon Air Hub, Air Cargo World recently ranked CVG as the top air cargo airport in the world.”

Brennan has emerged as one of the leading developers in the United States with 15 million square feet planned or under construction. “Our allocation of capital to industrial development follows the secular trends of technology-induced demand. We’ve witnessed that through e-commerce driving distribution absorption, and increasingly from robotics pushing manufacturing space demand,” observed Scott McKibben, Brennan’s Chief Investment Officer.  “We capitalize on these trends by selecting great in-fill sites, building only state-of-the-art buildings and staffing our regions with local market experts.”

For more information on Brennan Investment Group, go to www.brennanllc.com 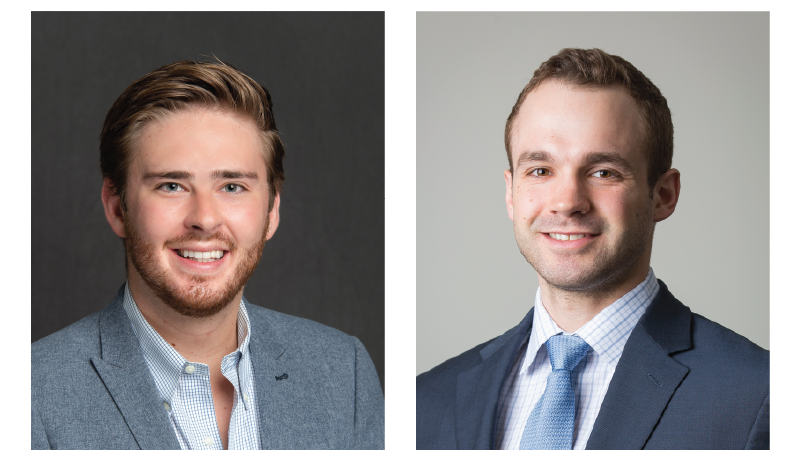 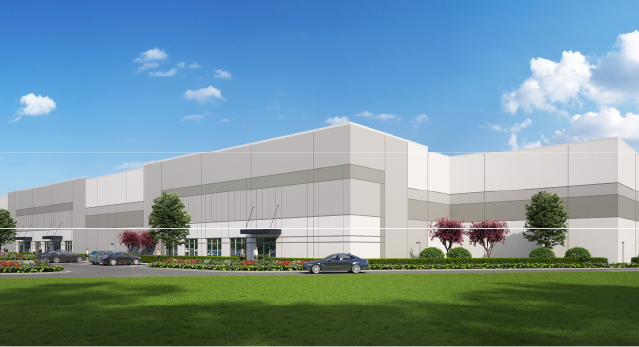